ARCC Innovations is a research and development centre based in Cambridge.

This film looks at their e-bike range, powered by the unique e2-pod battery system.  ARCC retrofit the e2-pod to iconic bikes such as the Moulton TSR and Brompton as well as their own debut bicycle range – The Abington and Rosemont – which are available as standard or electric bikes.

We filmed at ARCC’s headquarters in Cambridge and in and around North London where we also conducted a series of interviews with their customers including MP Jesse Norman.

We were also lucky enough to try out the e-bikes and we can safely confirm they are exceptionally good fun!

To find out more about ARCC and their e-bike range visit:

Some stills from production in Cambridge and London: 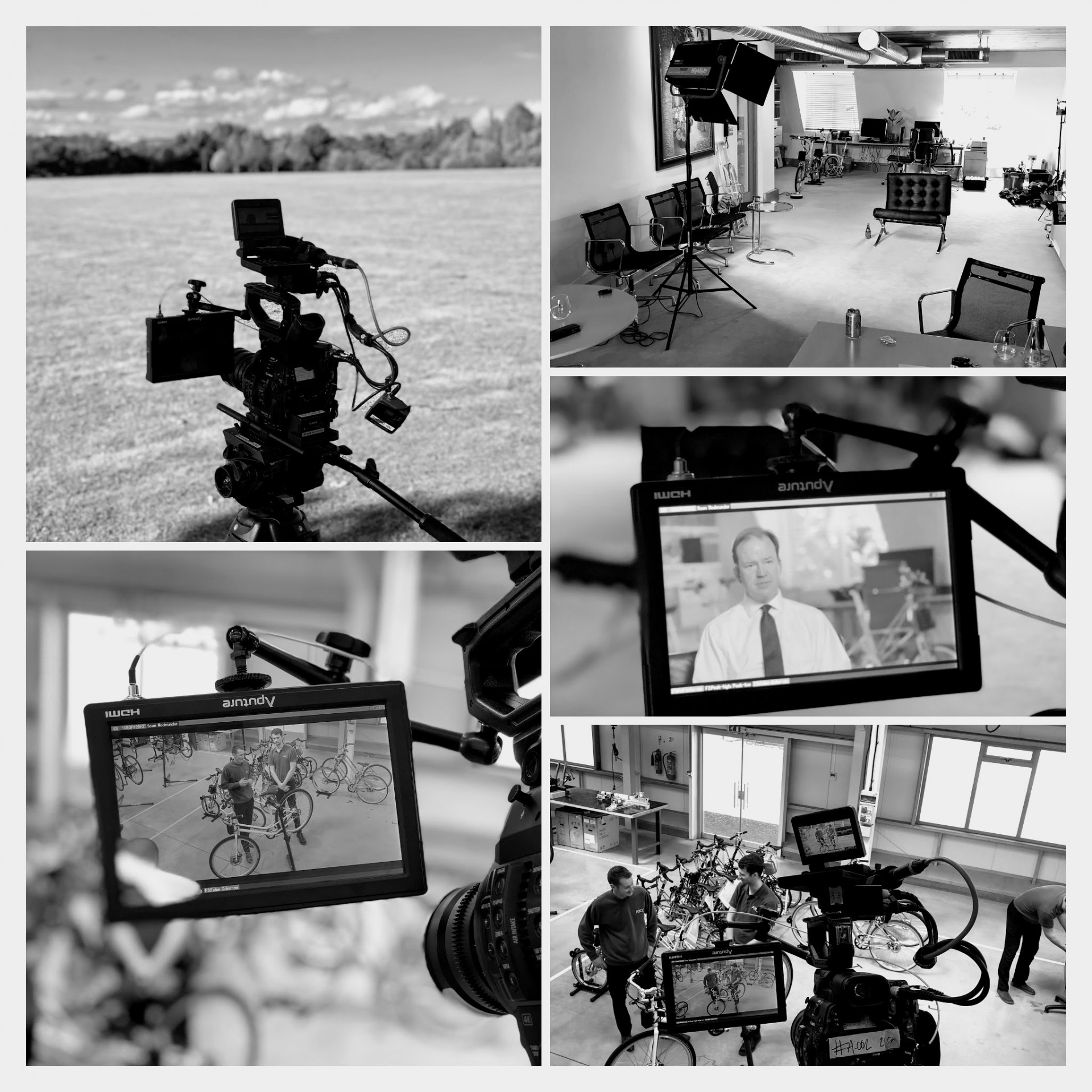