“Searching For Light” follows ex-bricklayer turned professional astronomer Gary Fildes on his unlikely journey from the building sites of Sunderland in the North East of England to the darkest skies on Planet Earth in South America.

His odyssey takes him from Kielder Forest to the bustling metropolis of Santiago where he learns the history of astronomy in Chile, before heading North into the Atacama Desert to visit the most advanced astronomical facilities on the planet, including La Silla, VLT Paranal and ALMA to glimpse the future of mankind’s quest to understand the Universe.

On this expedition Gary witnesses, for the first time, true dark skies, learning from leading scientists how the Chileans protect this most precious natural asset, in order to achieve his ultimate goal… Protected Dark Sky Park status for his home skies in Northern England.

Gary worked as a labourer for almost three decades on Sunderland’s building sites but always harboured a deep fascination with the cosmos. Eventually this passion led him to become the founder of the Kielder Observatory in Northumberland; Europe’s only true dark sky, public observatory.

Some stills from production in Chile: 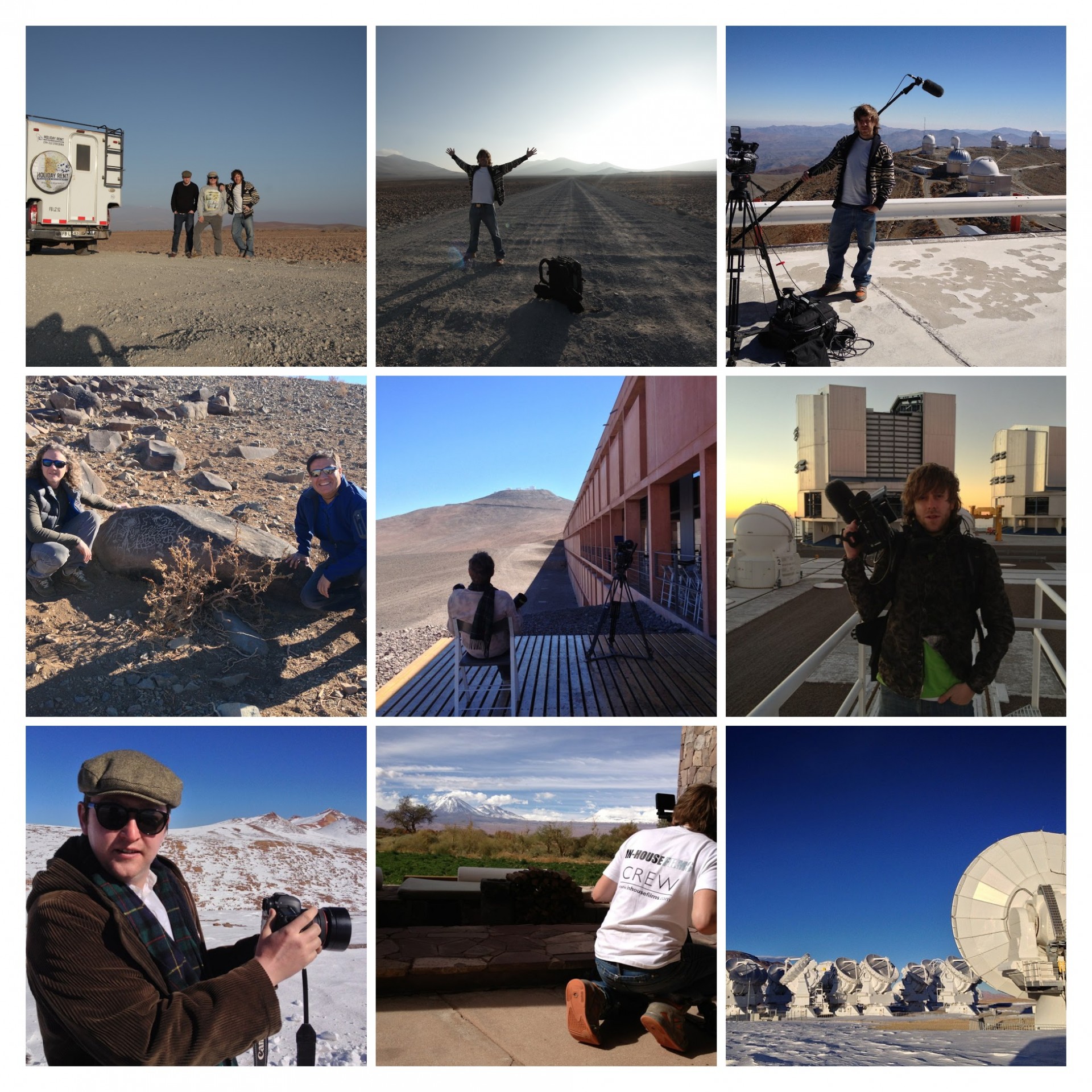 Archaeologists marking out the site of an ancient

Great conditions to be filming in Northumberland,

Studio days at the excellent @weareproto on the ba

That bit of wall with that tree looking moody on t

Rule of thirds. Kind of. Should ask @rickyalexan

Filming in a field. In England. — #benwheatle

This error message is only visible to WordPress admins

There has been a problem with your Instagram Feed.